Notice: Function register_block_script_handle was called incorrectly. The asset file for the "editorScript" defined in "contact-form-7/contact-form-selector" block definition is missing. Please see Debugging in WordPress for more information. (This message was added in version 5.5.0.) in /home/jsroof.com/www/wp-includes/functions.php on line 5835
 Warminster PA - Family Roofing, Siding, and Gutters Services
(267) 226-0413 stu@jsroof.com

Warminster is a part of Centennial School District, which makes it a great location for families. J & S Family Roofing has been proudly serving families in Warminster, PA for many years. J & S provides unprecedented roofing services to all families within the Warminster, PA area. 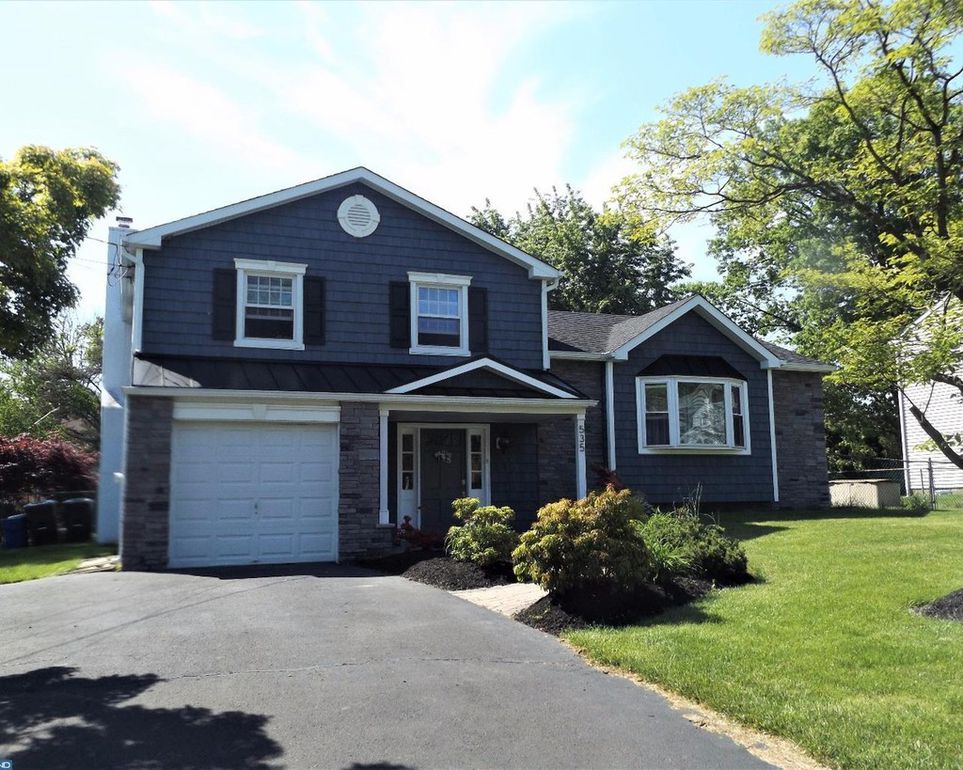 J & S Family Roofing will handle everything from a new roof installation, restoration and maintenance to re-roofs and repairs. We specialize in providing you with an assurance that can solely come with years of experience. You can always be confident you are receiving the best possible roofing contractor service when you choose to work with J & S Family Roofing. 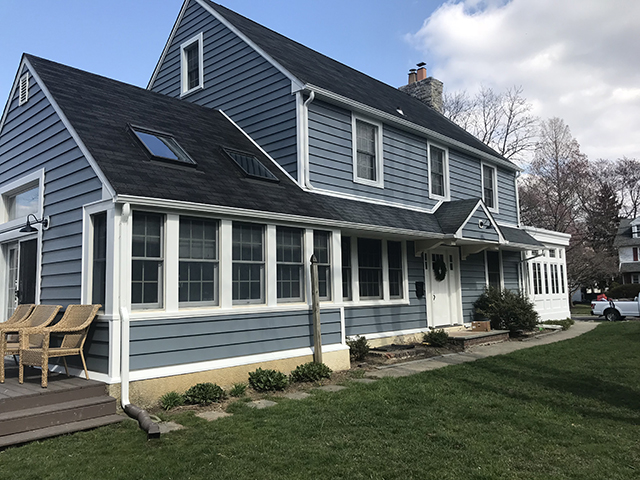 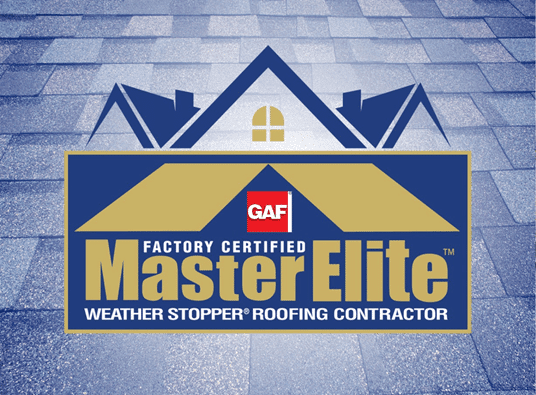